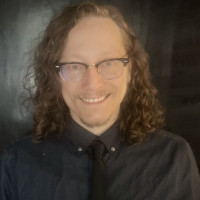 Dylan Altman was born in Long Island, New York and was raised in sunny Southern California. He is a writer, professor, gamer, director, and human being. He received his B.A. from CSUN in Honors English and Creative Writing in 2011 and his M.A in English in 2014. As a Professor, Dylan likes to encourage his students to think critically about the numerous texts around them, whether they are essays, advertisements, video games, movies, television shows, and more. In 2016, Dylan Co-Founded Select Start Press in order to develop the critical and scholarly conversations about video games. As a professor, Dylan believes in the power of education to change the world.